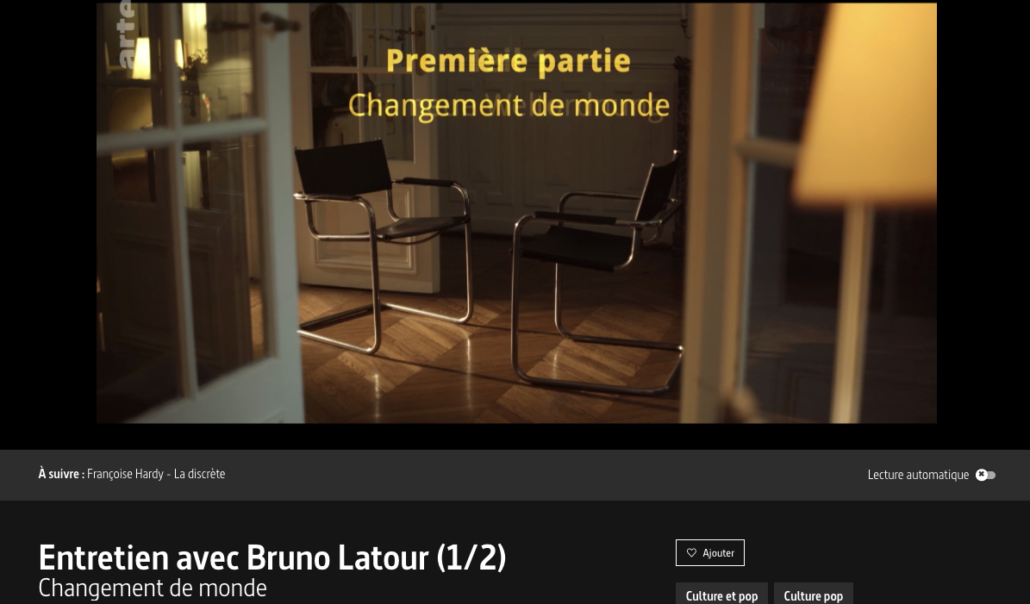 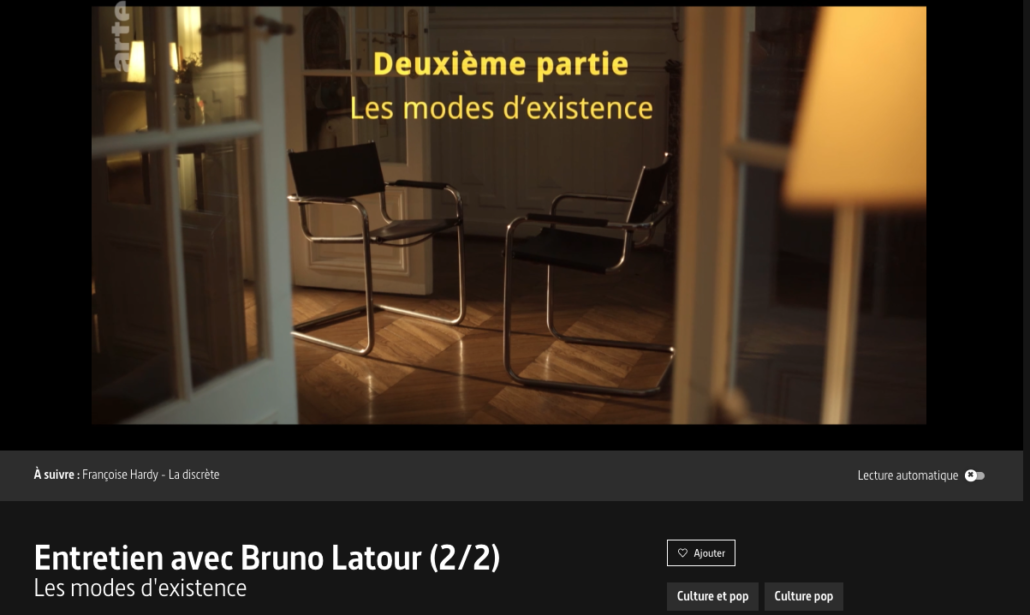 In a two-part interview with Nicolas Truong, the philosopher and sociologist of science Bruno Latour unfolds his thoughts on the new world imposed by climate change and explains the main elements of his thinking.

Philosopher, sociologist and anthropologist, Bruno Latour, born in 1947, had never given long interviews. At the end of October 2021, he asked Nicolas Truong, a reporter for “Le Monde”, to revisit his fifty years of research. With finesse and not without humor, he exposes and pursues, in front of the camera, the most important elements of his thoughts and reflections, supported by decades of work.

In the first part, Bruno Latour explains how we have changed our world, and why ecological disasters are closing the parenthesis of the three centuries born of the Enlightenment, even decreeing “the end of modernity”. The work of researchers in the natural sciences has, over the last fifty years, turned our knowledge upside down. After having sought to pierce the mysteries of the Universe, we are today invited to realize that our planet is only covered by a thin skin a few kilometers thick, called “critical zone” by some scientists and “Gaia” by Bruno Latour, following the British thinker James Lovelock. The habitability of our “new earth” is so threatened that we must stop living off the ground and “land”.

In the second part, he exposes the springs of his philosophy and lists our modes of existence, in order to apprehend the means of orienting ourselves in a damaged world. Having come to ecology through the philosophy of science, he goes back to the source of his research on the human mechanisms that claim the emergence of the “true” and to his work on the “sociology of laboratories”, during which he was able to observe that science is not given, but socially constructed and nourished by countless controversies.

THE WEB SERIES OF 12 EPISODES 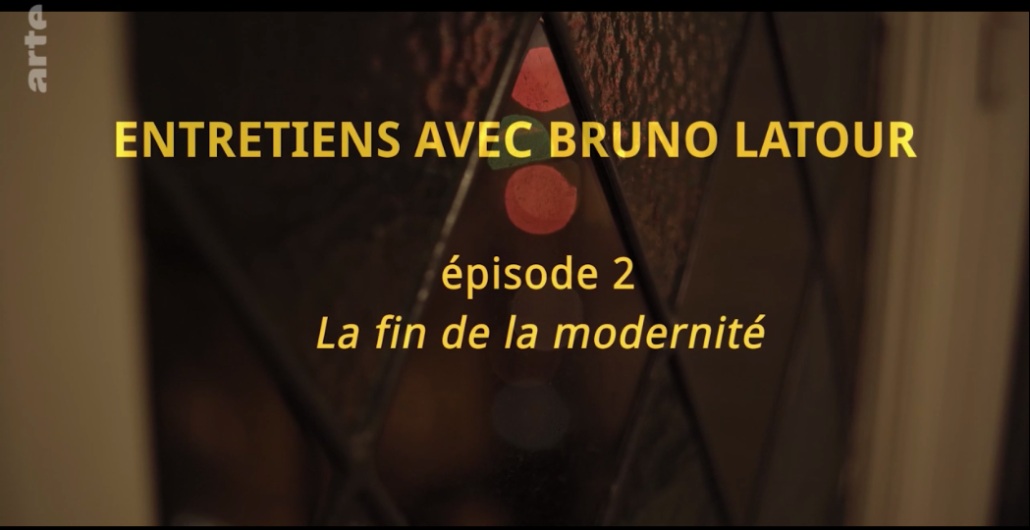 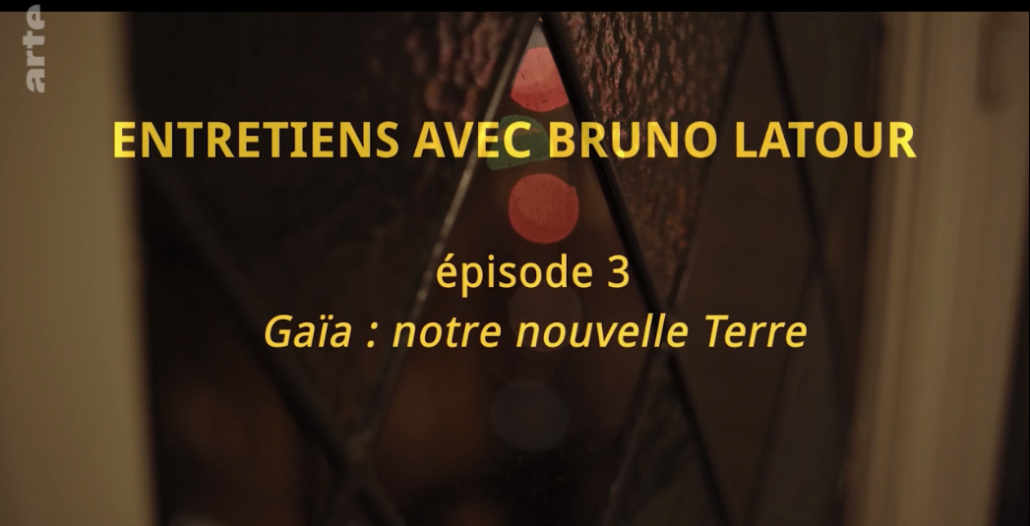 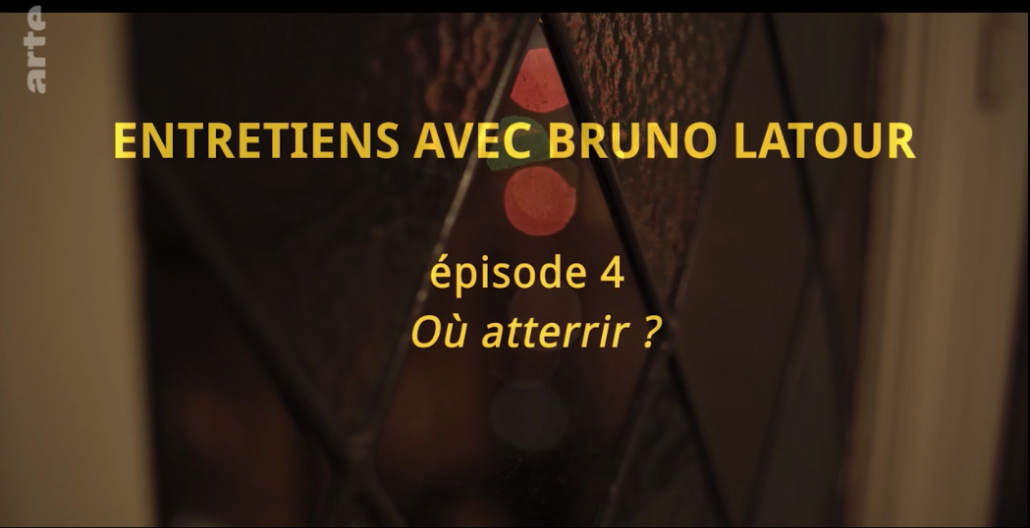 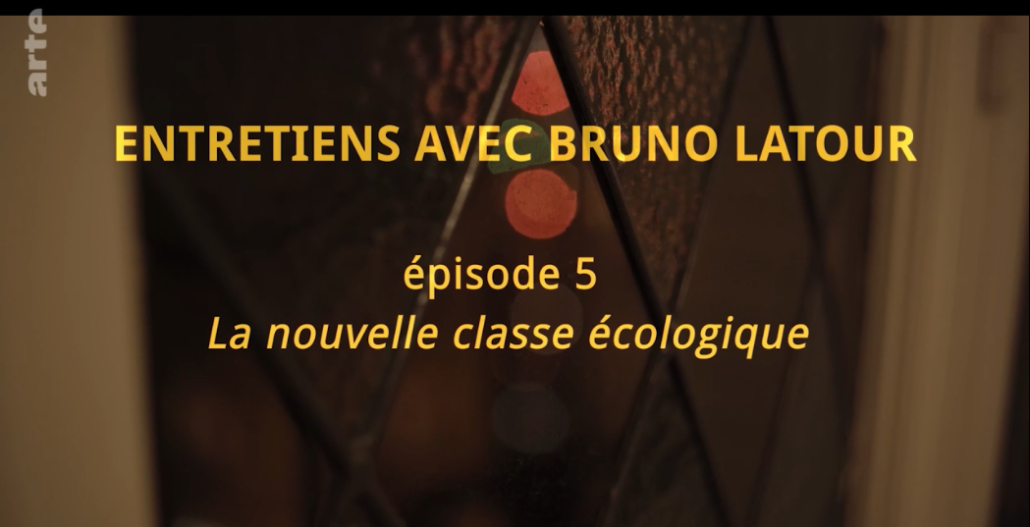 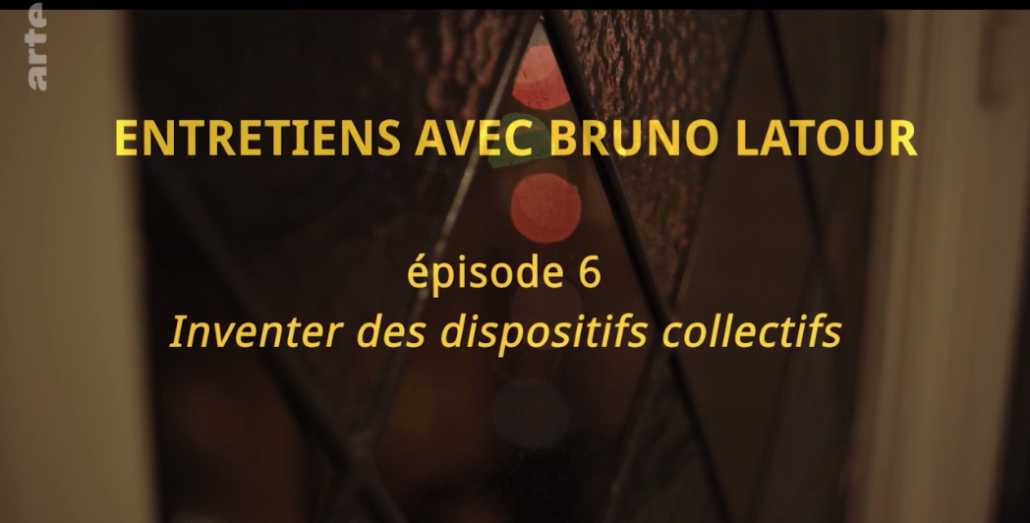 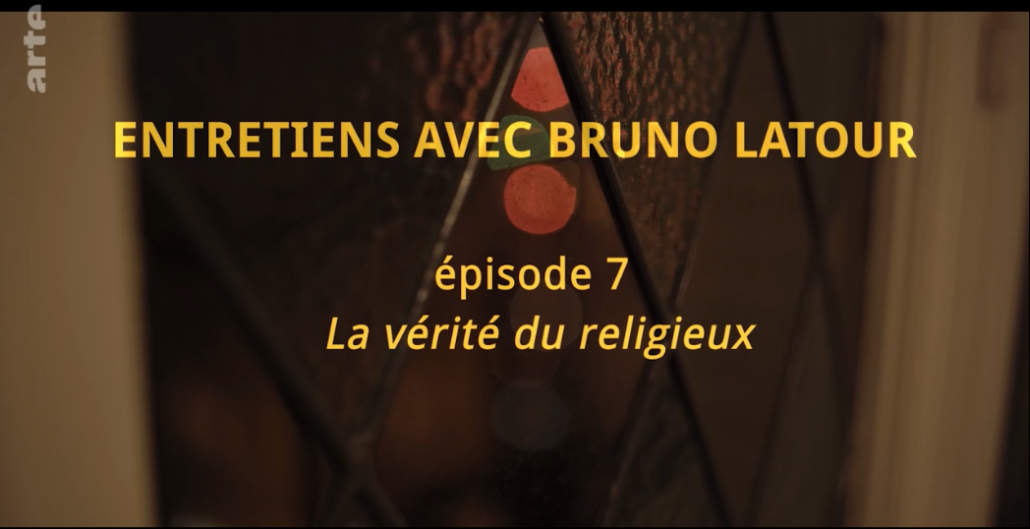 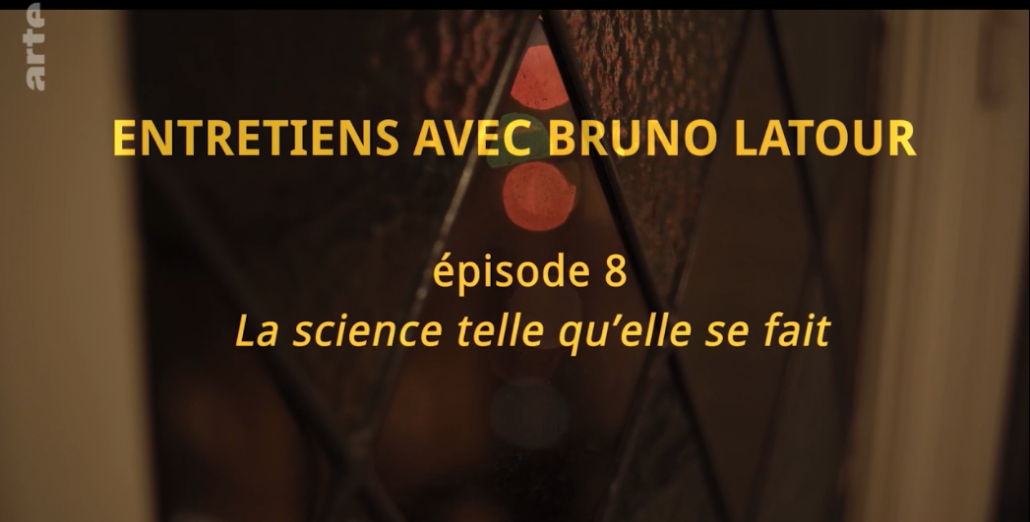 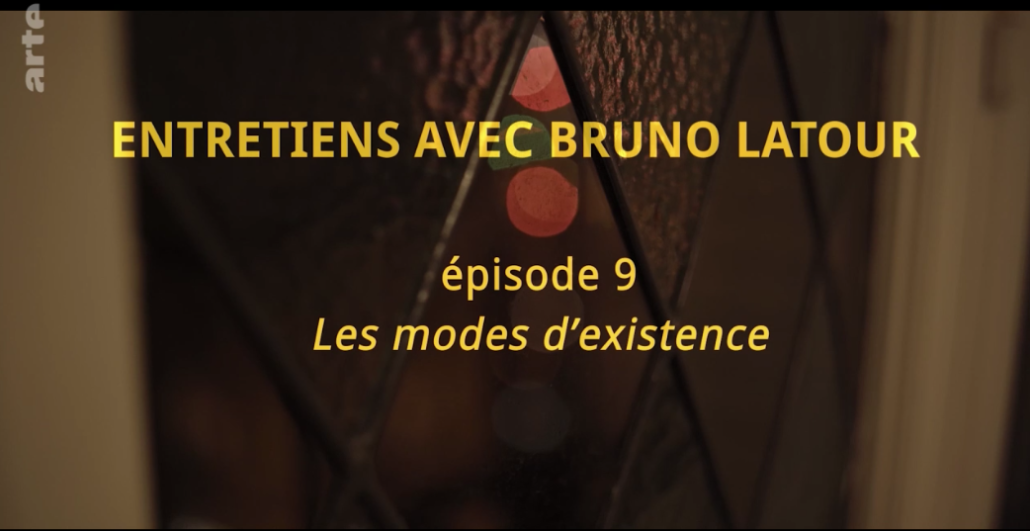 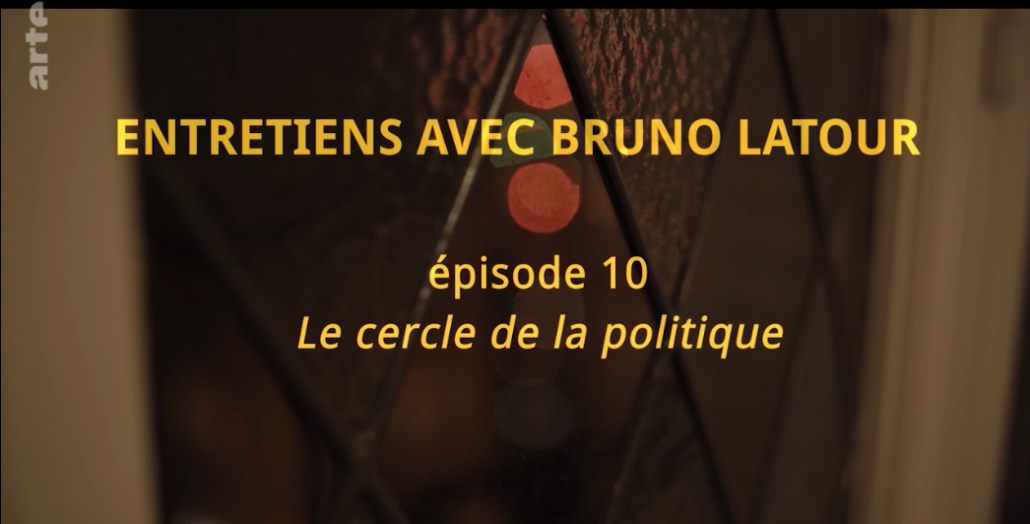 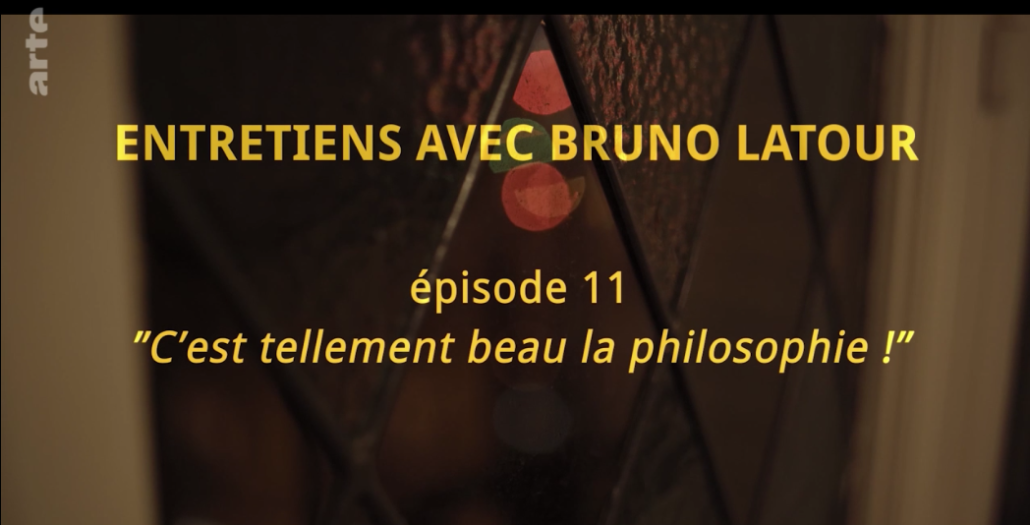 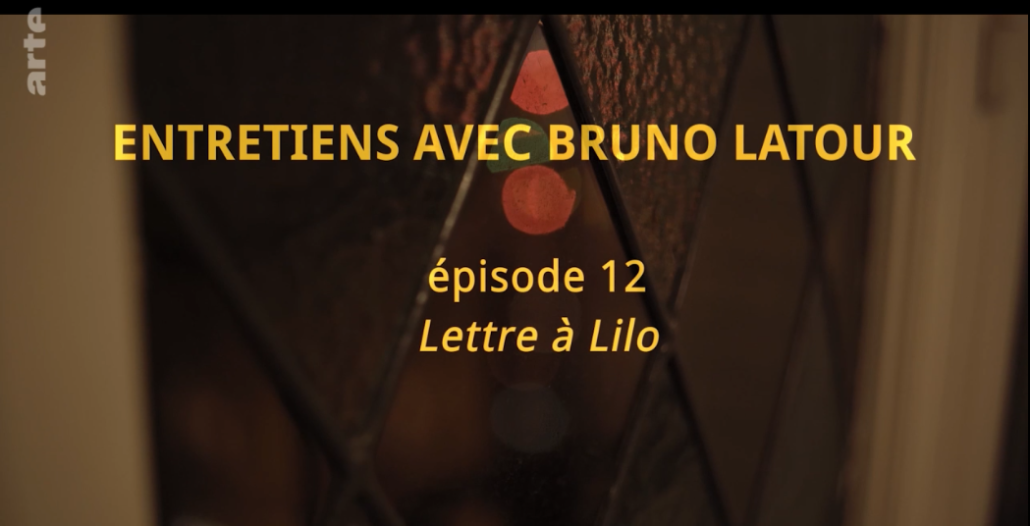