An intimate portrait of François Mitterrand 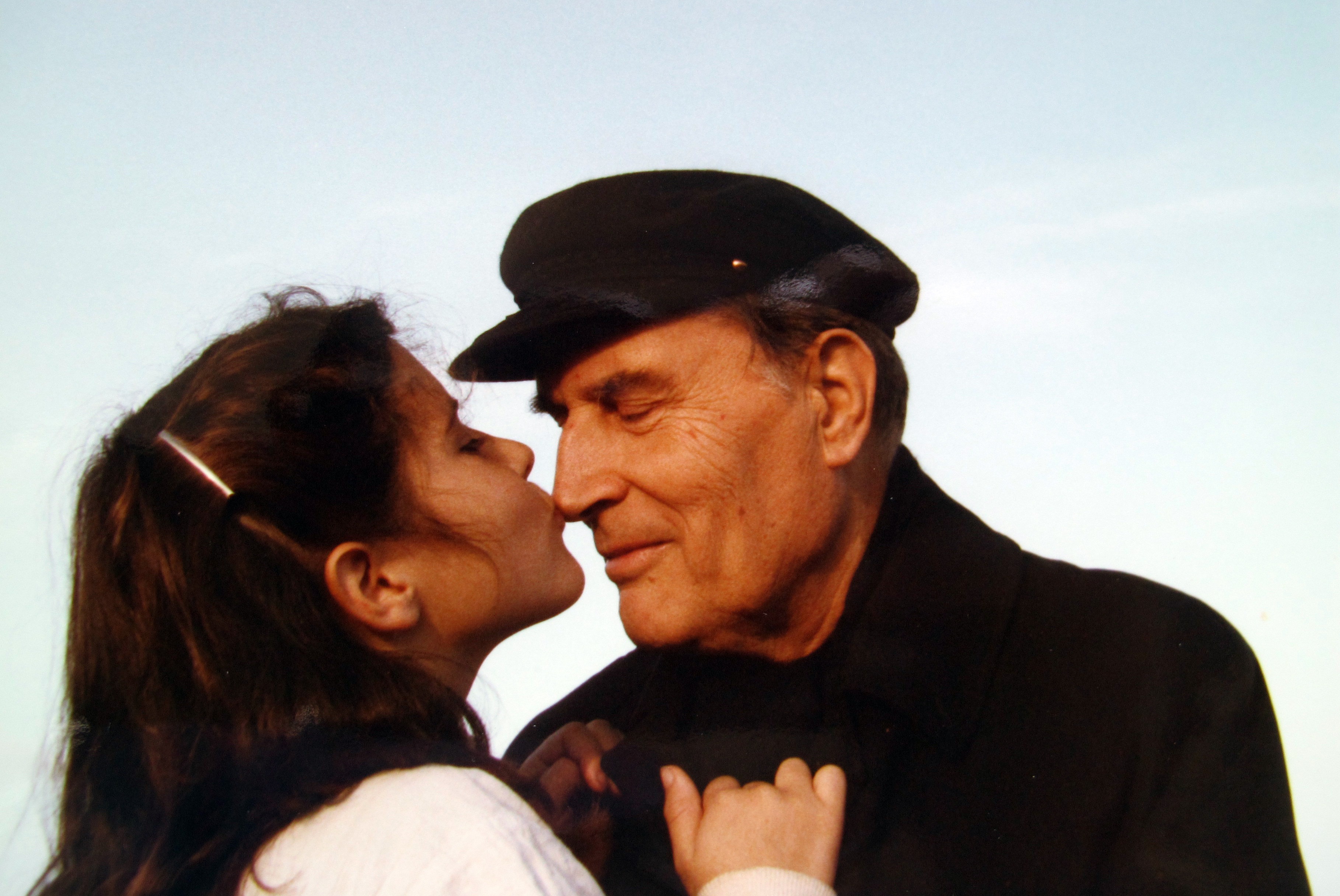 An intimate portrait of François Mitterrand thanks to the family albums he has built up throughout his life and the exceptional testimonies of his three children.

Twenty years after he passed away, François Mitterrand remains an enigma. Never has a French politician elicited so many contradictory comments, both during his lifetime and after his death. Beyond his political career, his complex and mysterious personality never ceases to fascinate. To raise a corner of the veil, Jean-Christophe and Gilbert Mitterrand and Mazarine Pingeot have agreed to share some private memories of their father.

Written by / Directed by